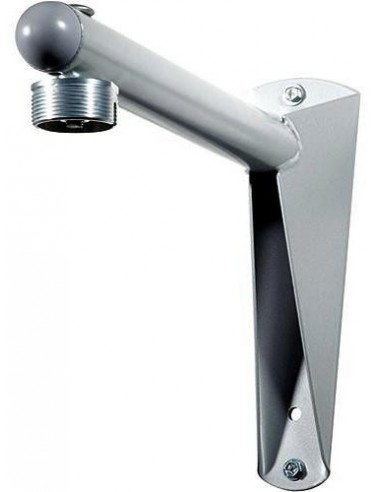 The Projector Wall Arm offers the same adjustability as the ceiling mount while allowing the projector to be attached to the wall. This low-profile mount is designed with security, functionality, aesthetics, and ease of installation in mind. Compatible with PRG, PRS and PJF2 projector mounts (sold separately). 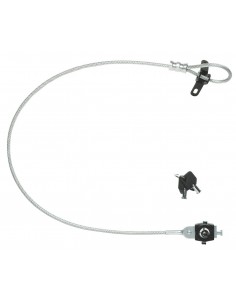 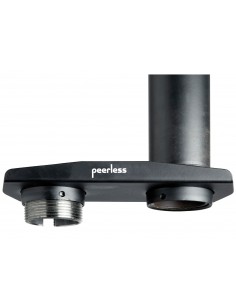 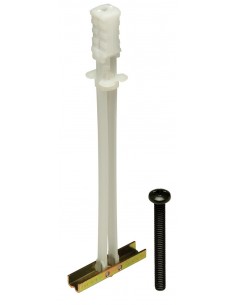