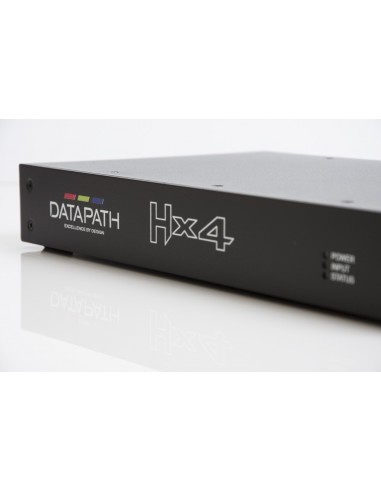 Datapath Wall Designer is the perfect solution for creating and managing an entire Videowall project. Created to work smoothly and directly with Datapath x4 and Fx4 multi-display controllers, Wall Designer allows designers to select the exact make and model of the monitors used by being able to organize and orient them on a virtual canvas. After selecting the required source and resolution, you can add a series of x4 processors to your project ready to be configured automatically.